The soda disease affects six million French people. Linked to obesity and diabetes, it causes an often very serious liver disease called NASH ( nonalcoholic steatohepatitis ) which can progress to liver transplants and cancer. A European consortium has just published an article in the journal Diabetes , demonstrating a hepatic epigenetic link between diabetes and NASH which involves the overproduction of a high-dose toxic hepatic growth factor called PDGFA. 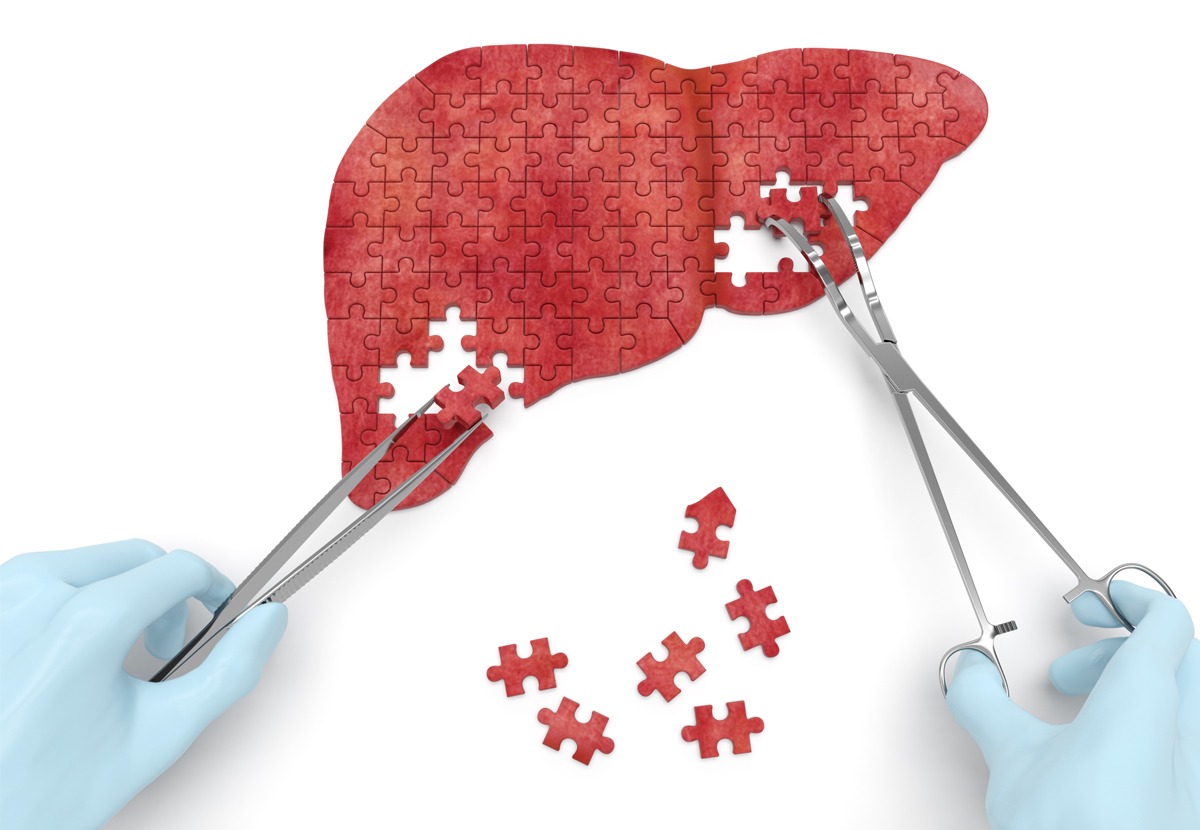 To reach this conclusion, the researchers studied the epigenetic status (in this case, methylation) of the DNA of the liver of 100 obese women with normal blood sugar and 100 obese diabetic women. Among the 450,000 regions of the genome analyzed, only one had a much lower methylation rate in diabetic women compared to control women. This genomic region corresponds to that of the key fetal growth factor of the liver called PDGFA (Platelet-Derived Growth Factor-A). The researchers showed that hypomethylation of this genomic site was associated with a significant increase in expression of this gene in the liver of diabetic patients. By then performing a genetic analysis in all patients, they demonstrated that it is insulin resistance (and not high blood sugar or high blood lipids) that is responsible for the hepatic hyperproduction of PDGFA. / p>

To better understand what happens in the livers of obese diabetic patients, the researchers used cell and animal models of soda pop disease linked to diabetes. They were able to show that rodents predisposed to obesity, diabetes and liver disease showed overproduction of PDGFA. This hyperproduction, following epigenetic deregulation caused by insulin resistance, has two devastating effects on the liver: on the one hand, it worsens the insulin resistance of liver cells and disrupts their function; on the other hand, it is exacerbating its own production. Finally, this growth factor causes liver fibrosis, the first step towards cirrhosis of the liver.

This study directed by Prof. Philippe Froguel, involving the CNRS, the University of Lille, the Institut Pasteur de Lille, Imperial College London, Inserm, CHU de Lille, and Swiss and German researchers, shows the perverse and early effect of insulin resistance in obesity and of diabetes on the development of NASH. It also opens up new avenues of research into treatments for diabetes: in fact, there are inhibitors of the PDGFA receptor, which are used in certain cancers, have very positive and unexpected effects on the diabetes of cancer patients who have benefited from them. .

Finally, this work illustrates the usefulness of human epigenetic studies in advancing towards the new precision medicine of the 21st century.